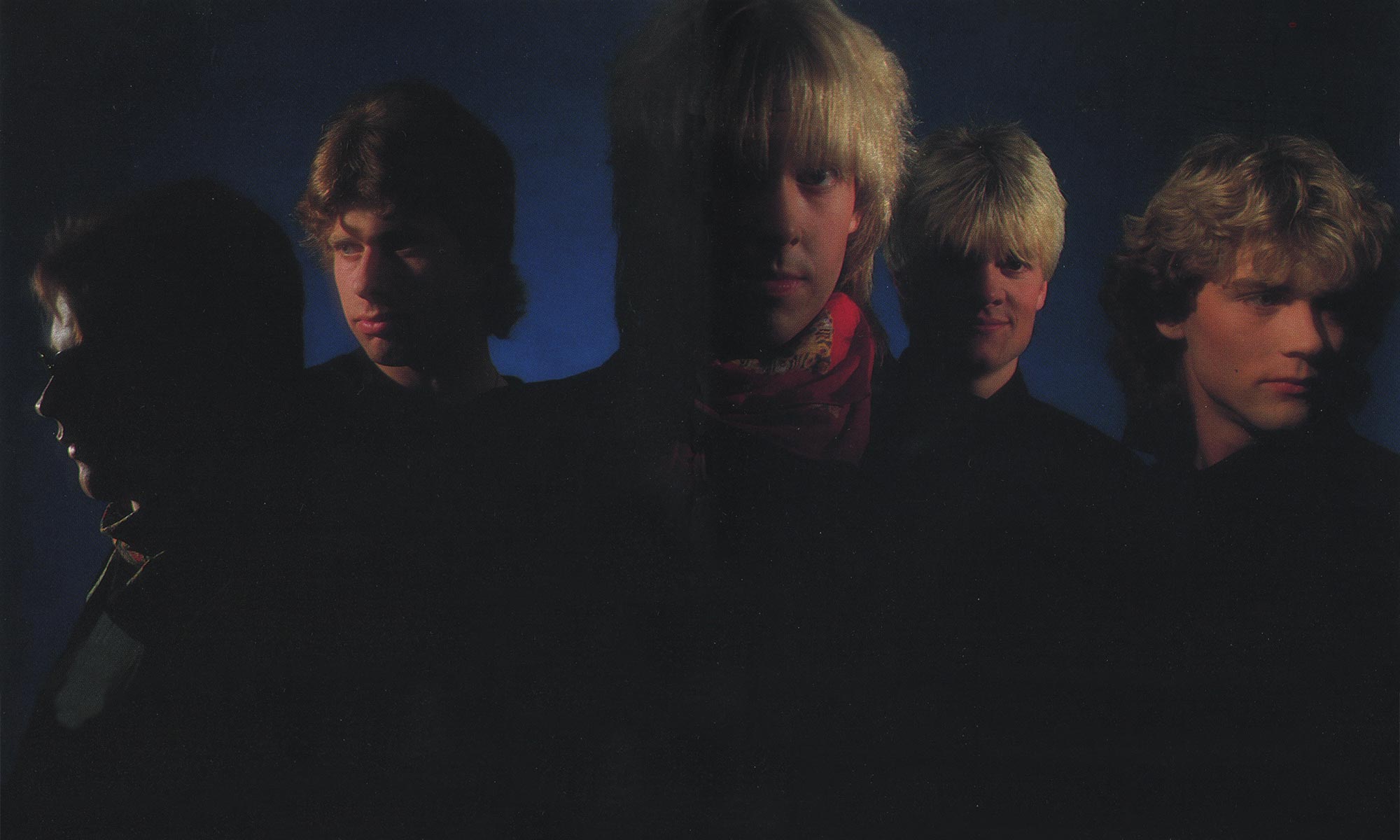 Gyllene Tider’s Puls turns 40! Yes indeed it does, even though it feels like a few years ago it was released.

This was Gyllene’s Big Thing. This is where they turned “adult” without the Farfisa and with a bigger production. This time around they got to record it in EMI’s big studio, which made them move all the microphones 10 meters away and make it sound more live. And I love the sound of this album still, so good job! Puls was supposed to be recorded in Abbey Road studios, but that was canceled, can’t really remember why, but I seem to recall it was too costly. Too little time for the money, so they stayed in Skärmarbrink.

Puls gave us hits such as “Sommartider” (on demand from EMI, “not enough hits on the album!”) and “Flickan i en Cole Porter-sång”, Gyllene Tider’s only #1 in Denmark. There were other good ones on the album but as always EMI released two singles and that was it. Period. Per commented back in the day that he wrote so many songs this should have been a double LP. Well, it’s time to dig these gems up then? I don’t know if there will be a box, but I’m counting on it.

In 1990 there was a CD release with many of the missing tracks. Tracks such as “Hej!” which was supposed to be the lead single off the album, but when the album was out it was nowhere to be found. Another track was “Skäl att tvivla”, another single contender but they got sick of it during production so it was also scrapped. Many (or at least a few) of these songs were recorded in English for the promotion album that never happened. “Summer City”, “Excited”, “Girl in a Cole Porter Song”, “California Sun” and a few others. “I Go to Pieces”, a Peter & Gordon cover, was released as the B-side of “Flickan”, with the Modern Times logo attached to it. Cute if nothing else. Oh right, on Halmstads pärlor from 1995 they actually did find one of these gems (“in the attic of EMI”) and put it on this album – “Du är en gangster älskling!”

What else can I say? I loved the sleeve. Very elaborate photography by Calle Bengtsson. Aftonbladet hated it, it was the worst sleeve they’d ever seen. Oh well.

Per reuses titles from time to time – “Som regn på en akvarell” – “Watercolors in the Rain”.

Guest singer on ”Vandrar i ett sommarregn” is Eva Dahlgren, who was too shy to be on TV performing the song live so Marie Fredriksson stepped up.

“Honung och guld” has recently been picked up by Per being played acoustically.

So far it’s been released five times. Here’s to many more!