Per turns 30, Gyllene Tider reforms for his birthday party! MP turns 30 too, and gets his own album “MP30!” from Per. Gyllene also celebrates its first anniversary – 10 years since the first album, therefore two singles and a Greatest Hits album are released. The spine of the LP says “Gyllene Tider 10 år – äntligen lika gamla som våra fans!” – “GT 10 years – finally as old as our fans!” 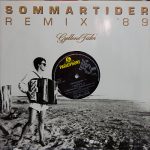 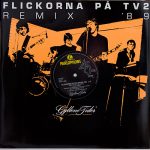 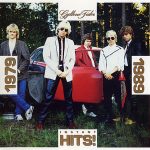 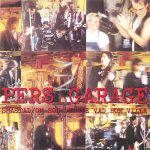