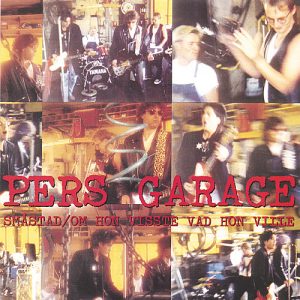 You got it, another double A-side! Released under the name Pers Garage since Anders refused to play with Per in 1987 when these tracks were recorded, and since Gyllene Tider’s members have an oath to not use the name “Gyllene Tider” when all five members aren’t present, Pers Garage it was.

“Småstad” is MP’s best song ever, claims Per. He may not be wrong either.

This single, made in 1,000 copies, is off Instant Hits and came with two promotional videos directed by Mats Jonstam. The videos are recorded in Harplinge and in Daddy Syd’s garage. He has a cameo even. 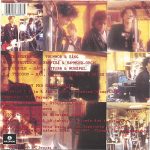