Four fifths of Gyllene Tider are drafted into the army, Per gets off claiming he’s got issues and uses the time to record his first solo album Per Gessle. A new, deeper Per is revealed. In the fall new single “Teaser Japanese” is released, a fresh new Gyllene… or is it? The “dance” mix is remixed by Lasse Lindbom. The single is released in the US and in Holland under the name Roxette. The Japanese writing on the Swedish sleeve means Gyllene Tider of course. 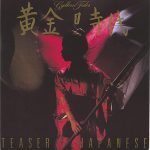 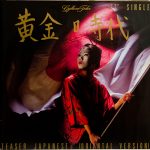 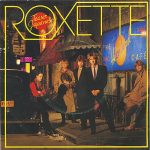