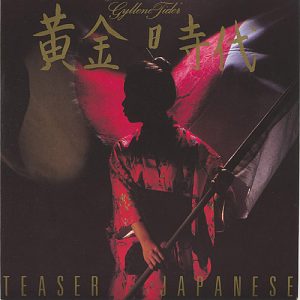 Time to conquer the world. Gyllene Tider recorded “Teaser Japanese” in an effort to cross the Swedish borders. It was released in Holland and the USA, using the name Roxette, but nothing happened. Gyllene’s first release on its own label – EMI Roxette! The single sold 20,000 copies, a good number considering the language change. Rickard Petrelius directed the video which was recorded in a hangar at Bromma Airport. It must have been expensive. 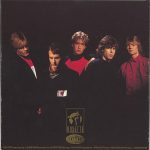 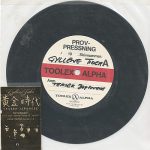