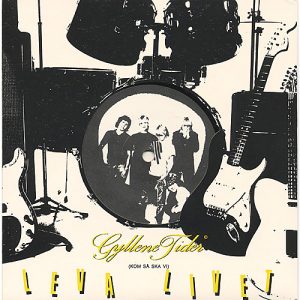 “Leva livet” features a new and previously unreleased song as the B-side; “Leka med elden.” That song is in turn featured as the B-side of “Beating Heart“, Gyllene Tider’s English promo single, then named “To Play with Fire.” 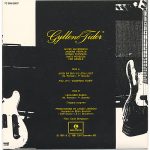