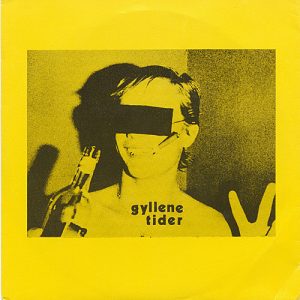 The yellow EP, also known as the Billy EP was released in 1978 mainly to stir up some interest among record companies. Paid for by the members of Gyllene Tider. It’s said to have been printed in around 900 copies.

The EP was remastered in 2000 and included as a bonus CD on the re-release of Gyllene Tider. 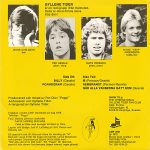