Gyllene’s original albums are re-re-released on CD. Per Gessle recorded and released his multi-platinum selling album En händig man and went on a solo tour with MP. In interviews Per says that the door to Gyllene Tider is by far not closed. The Lonely Boys is re-released. Per releases a book, a DVD and a new SOAP single. Busy year! 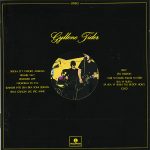 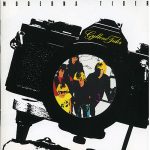 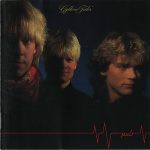 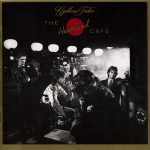