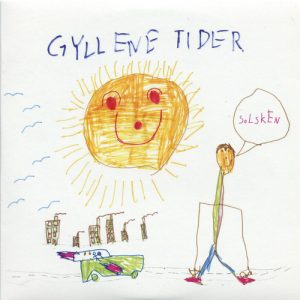 Per’s son Gabriel (7 in 2004) drew the sleeve. Solsken was called “that Sugar Sugar song” in the studio, before the lyrics were written. It does have more than a little Archies feel. 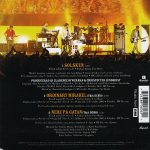