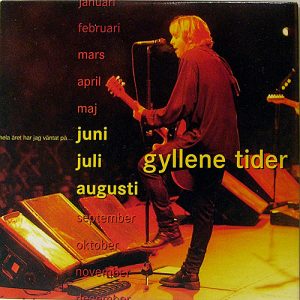 Released after the Återtåget tour. And if someone should release a single off a single, then it’s Gyllene Tider! “Juni, juli, augusti” comes off “e.p.” which was released before the tour.

“Ingen går i ringen” was an older Gyllene song that had no lyrics, so Per wrote these lyrics based on a nursery rhyme. 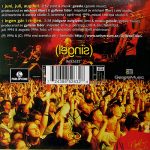