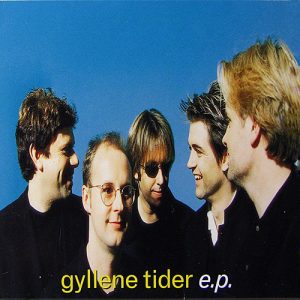 “e.p.” was recorded by Gyllene Tider at Europa Studios and EMI Studios in Stockholm during April thru May 1996. This single was released in the begining of June, about one month before the start of Gyllene Tider’s tour Återtaget ’96.

“Gå & fiska!” immediately became a huge hit and in 1997 Gyllene Tider received the Swedish Grammy award “Song of the Year 1996” for this song. 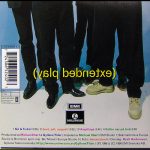 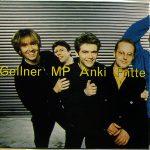 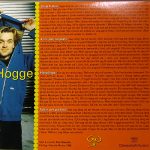