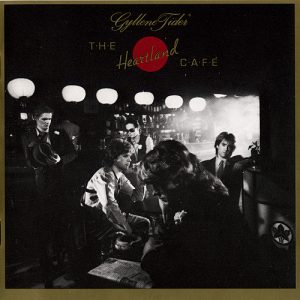 Bonus tracks of the 1990 release

Gyllene Tider’s fourth (and so far the only one in English) album, featuring the single “Teaser Japanese”. A promo 12″ single was made, but never commercially released, of “Break Another Heart”.
This album was released on CD in 1990 with a few bonus tracks added.
When Gyllene Tider turned 25 in 2004 this album wasn’t re-released…
In 2007 however, the album was finally re-released, this time without the bonus tracks, and it’s said to be remastered. So far the album has sold 45,000 copies. 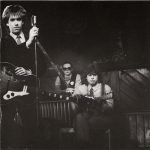 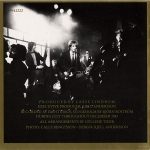 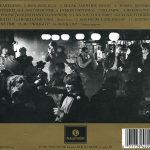