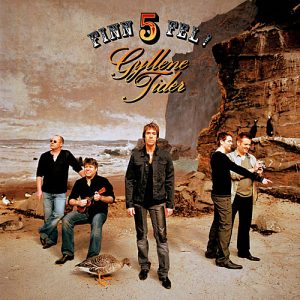 Gyllene Tider reunited in 2004 to see “what would happen” and maybe record a single. Turned out they enjoyed recording so much they made a full album. Finn 5 fel! sold in excess of 260,000.

Anders Herrlin: “The new album sounds like how we wanted to sound back in 1980. Most of the songs were recorded in less than half an hour. We also decided that no other instruments were to be used than our own. The synthesizer sounds are actually all made by the Farfisa, for instance.”

Per later admitted that only half of the album was OK. Half of the songs weren’t specifically written for Gyllene and that showed, he claims. I agree. 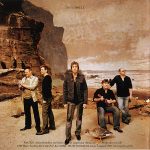 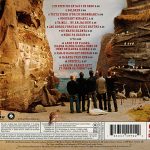